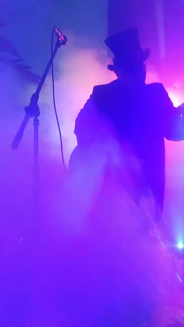 The Defamation League will be a studio only project moving forward… assuming the project moves forward at all. No live shows. 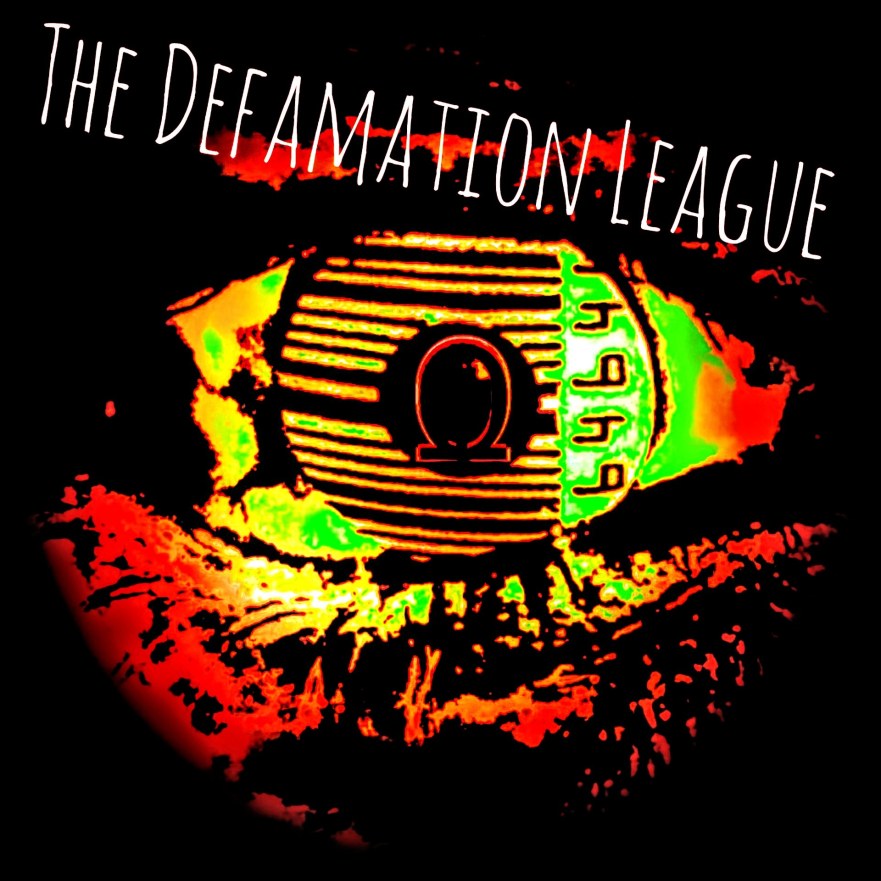 It has been awhile since I made an update on here, but I have posted enough on social media that if you were aware of this site already, you already knew that Intentional Misuse has went through a metamorphosis of sorts and is now known as The Defamation League. This site will remain up for posterity’s sake, to point you to Intentional Misuse’s Live E.P. (which features early versions of songs you will potentially hear from TDL) and when The Defamation League’s website is up, will lead you there.

Anyway, a lot has happened since I posted here last. Just this past Saturday, June 25th, 2022, TDL played it’s first show under the new name, a party at Rancho Quitso (read about that here). Prior to that, The Defamation League’s first show was going to be opening for The Mentors, The Quits, and Innocents Torn, until it was cancelled due to flight cancellations/weather (though ironically enough, the actual day of the show, the weather ended up being suitable for a show after all. The lying weatherman strikes again(!!)

Before I considered playing live, I was writing and recording material (and still continue to do so) and had hired Kellii Scott from Failure (if you haven’t heard of them, but you have heard A Perfect Circle, you have probably heard a cover of one of Failure’s songs on APC’s album, Thirteenth Step, called “The Nurse Who Loved Me”, and if you have heard Queens Of The Stone Age, you have heard Failure’s former guitarist, Troy Van Leeuwen…who is also APC’s former rhythm guitarist) to play drums on the track, “Variant, Ω (Sybil The Soothsayer Mix”, but then found out, soon-ish after getting the drum tracks from his drum engineer, that Failure had announced that they were jumping on Neil Young’s anti-free speech bandwagon. To their credit, though, the main point for them leaving Spotify was that artists weren’t being paid enough, which I agree with, but they also specifically cited “misinformation” being allowed as a reason as well, and due to the short duration of time between them announcing they were leaving Spotify, and Neil Young making his ultimatum to Spotify, it was obvious to me where they stand when it comes to free speech, and as an artist who grew up in the 90’s/early 00’s watching all his favorite artists champion free speech, I find it abhorrent that a band, artist, or any other creative type, would ever call for censorship. An artist who calls for censorship is not an artist in my eyes, but rather a propagandist.

Anyway, my point in bringing that up is NOT to trash Kellii Scott (though it would be fair to say that I AM trashing Failure as a whole, due to the stance they are taking as a band) because every interaction I have had (all of which were online) with him has been positive, but rather to explain why I decided to released this version of the song instead of waiting for the album to be completed.

As someone who strongly values free speech, I do not want that kind of energy on my first album. Failure and Neil Young have a right to take the stand they are taking, just as I have the right to not hire someone in their band for future recording work. On a side note-one of the other things that has happened since posted last is that I have given the album a new name, The Ω Variant (actually, I may have decided to change the name before then, but had not announced it at that point). The song, “Variant, Ω” is a title track of sorts. The lyrics (which you can find here) were written in November 2019. We all know the things that have happened in the world since then, and in context of those world events, the lyrics have taken on an even more ominous tone than they originally had when I wrote them (and not just because of covid, which is the obvious event people would connect with the song’s subject matter). By the time the music for the song was finished being written, all the shit that has happened had occured (and continues to occur) and the song needed a title, and I was going to call it “The Ω Variant”, but figured that would be a better album title than song title, but figured the song represents the album as a whole quite well, and deserved to have a title that was connected with the album title without being exactly the same. Despite the variation between the album title and the song title, I still consider it a title track to the album of sorts.

However, in light of the stance Failure took on free speech, I decided I wouldn’t be able to justify to myself hiring Kellii Scott on any future material as long as his band is taking a stance against free speech and did not want him to be on the album any longer, but being the broke musician I am, and the drum tracks already being payed for and all, I didn’t want to waste the money I spent, and frankly, Kellii did a great job (the quality of his work is not in question-this decision is completely based on principle), so I decided that instead of scrapping the drums outright (which I did consider for awhile), I was going to record a new version of the song for the full length album, The Ω Variant, and released a mix of “Variant, Ω”  as The Defamation League’s first single, and at the time of writing this post, I plan to release it on an E.P. that will be an accompanying piece to The Ω Variant, called Sybil The Soothsayer, that will feature rough cuts, live versions, and outtakes from the album. Some of you may remember that Sybil The Soothsayer was  originally going to be the title of the album while the project was still called Intentional Misuse. That is why the version of the song is called “Variant, Ω (Sybil The Soothsayer Mix)” rather than just “Variant, Ω”. There is another version of the song in the works, and that will be the definitive version.

Soooo…The Defamation League not only has one, but two releases in the works, and currently has played one gig, so things are well under way.

I STILL do not have a release date for either the album or the E.P., but the Sybil The Soothsayer E.P. will definitely be coming out first, as a way to foreshadow the album. So keep an eye out, and make sure to follow/subscribe/like The Defamation League on the platforms of your choice (preferably all of them…if you don’t have an account, make one!!) 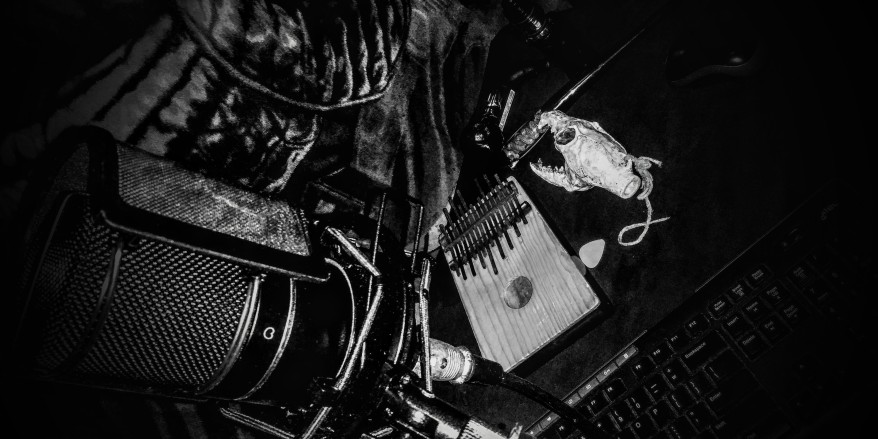 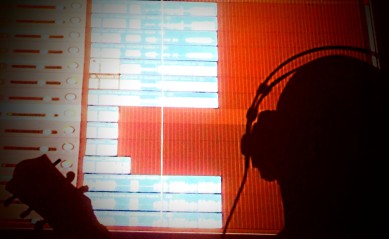 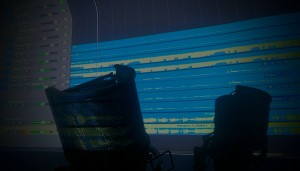 “I have been taking an indefinite hiatus from music over the past few months, but have been debating releasing this Live EP as a way to give myself some closure to that part of my life. Now that we are in the middle of the apocalypse, I have been reminded, once again, that none of us is promised tomorrow, and figured I should probably release something…plus I figure that a time where everyone is forced to stay in and slow down a bit, this would be as good of a time as any to do just that, soooo…here you go. The songs from this EP are from various performances at different venues, and the recordings are in a rough state purposely, with minimal post-production in order to give a fairly accurate portrayal of an Intentional Misuse performance. There were more songs that were played live, and I debated with myself on whether or not to include them, but decided against it. The songs included are songs that were performed the most out of any others, and are best representative of what Intentional Misuse was (is?). If I decide to get back into music at some point, I may revisit some of this material, as well as the other material that some of you may have heard at shows, in a studio setting, either under the name Intentional Misuse, or another name. Only time will tell. For now, nothing is planned, but I hope you enjoy this small collection of live material. 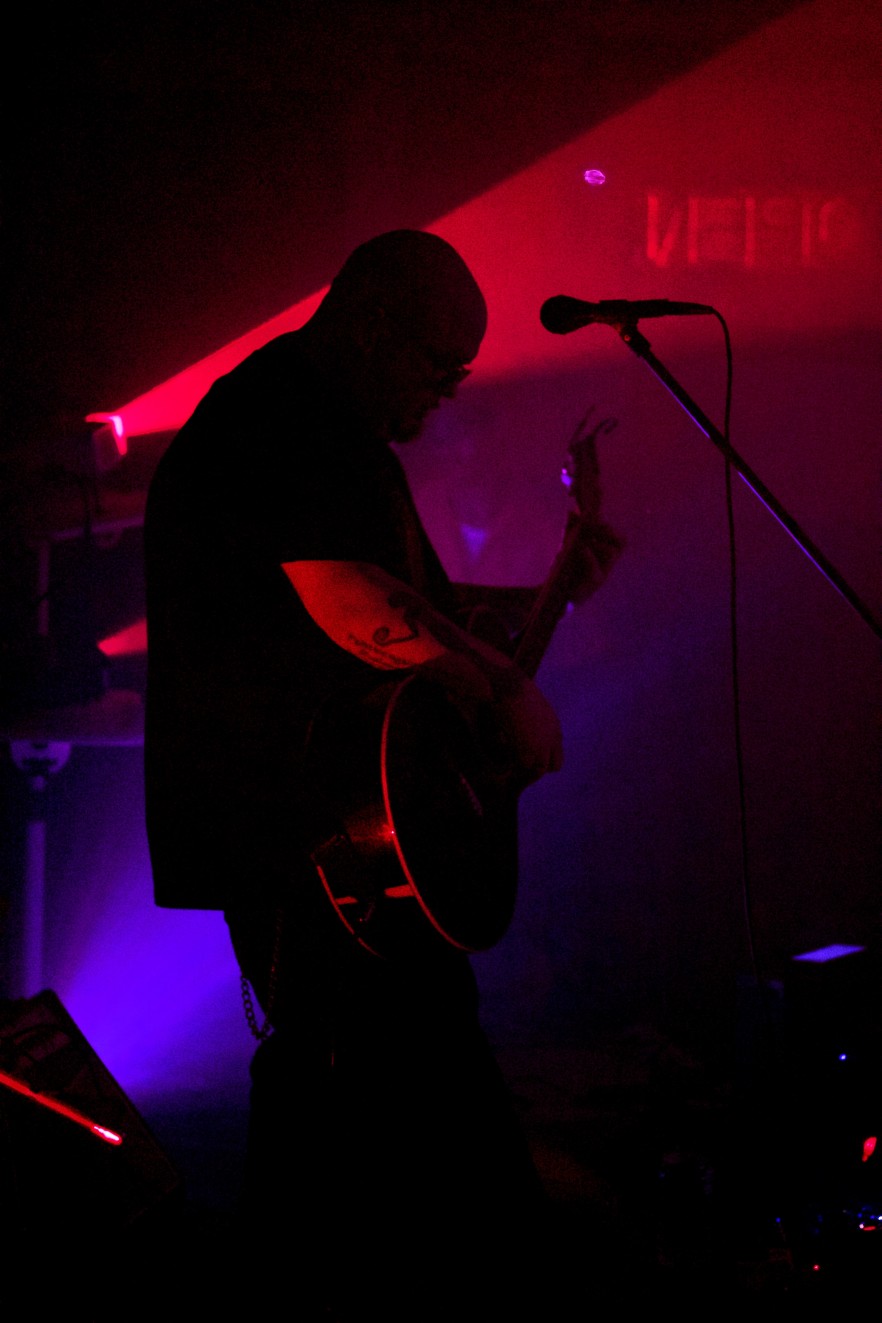 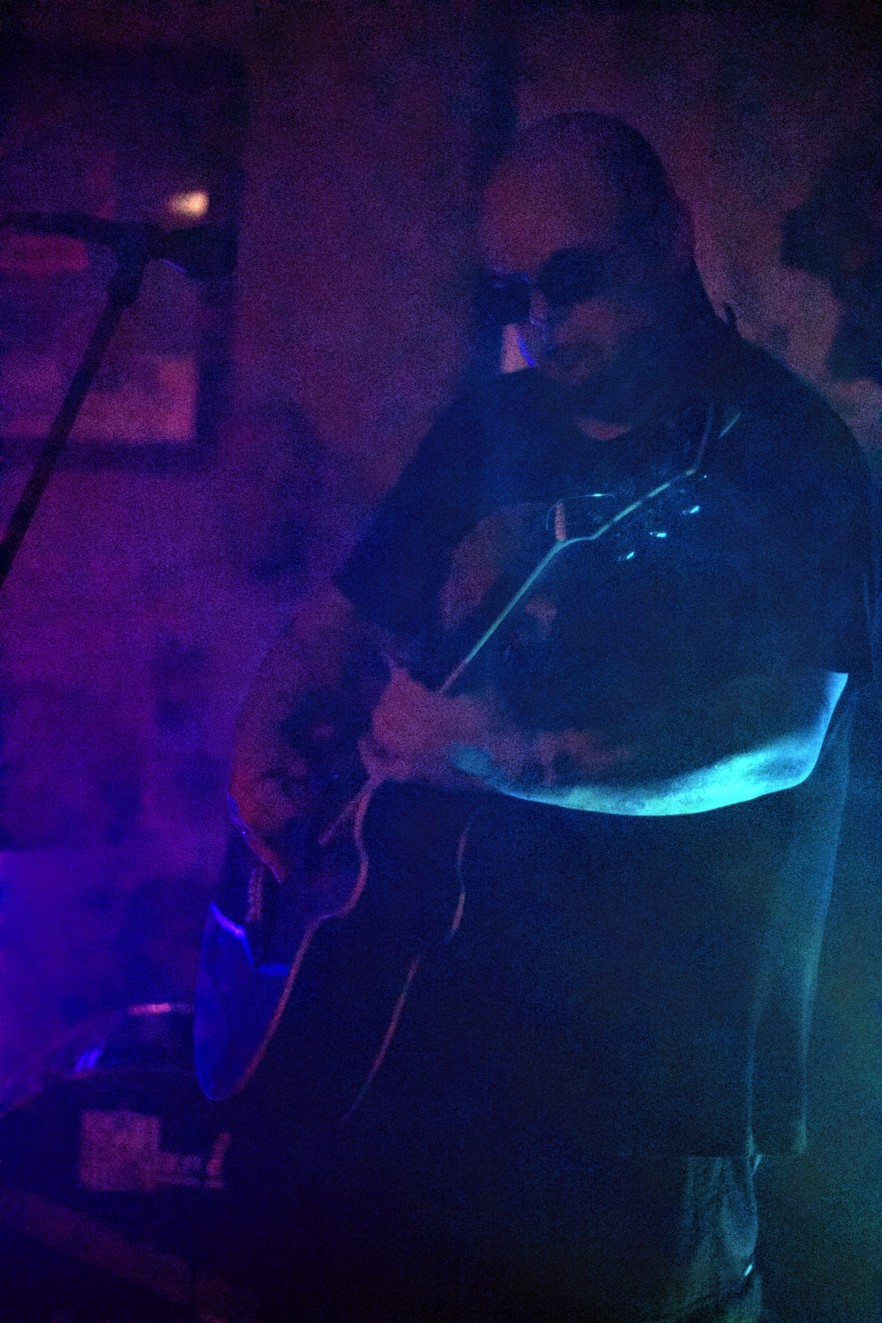 For booking, etc. please send a private message to the facebook page for the quickest response. facebook.com/intentionalmisuse 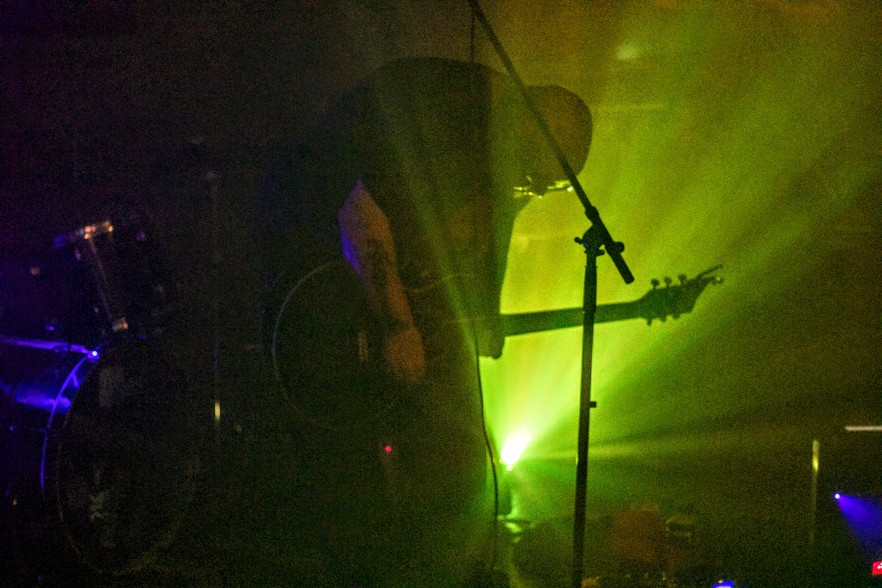